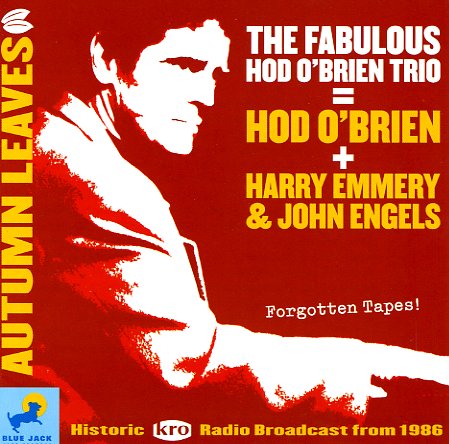 Mad Hatter
Polydor/Universal (Japan), 1977. New Copy
CD...$18.99
A goofy cover, and a tribute to Alice In Wonderland, but a nice little record – one that has Chick Corea playing a wide variety of keyboards next to acoustic piano – coming up with a sound that's sometimes cosmic, sometimes spacious, but always a lot more creative than most of his ... CD

Evening With Chick Corea & Herbie Hancock
Polydor/Universal (Japan), 1978. New Copy
CD...$18.99
Sublime duets between Chick Corea and Herbie Hancock – both 70s masters of the keyboard, but working here in an acoustic setting that's a great reminder of the talents both musicians had at the start! The tracks are very long, and balance structure with a lot of improvised intensity – ... CD