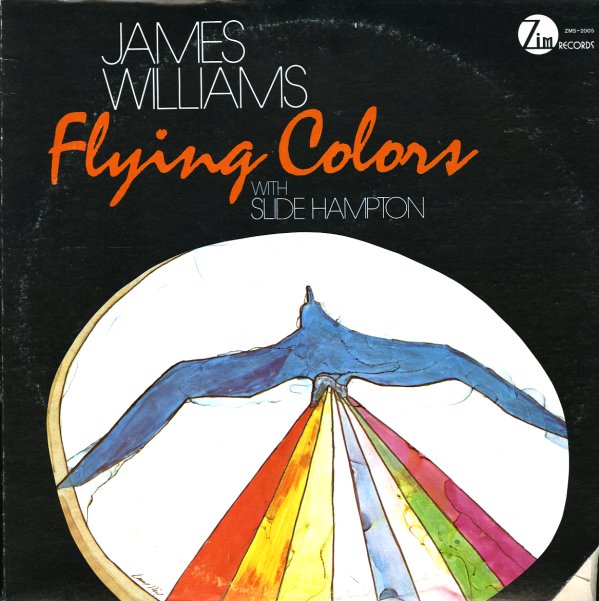 An early date from pianist James Williams – one that has him opening up in a very hip, soulful 70s mode – on both acoustic and electric piano! If you only know Williams from later years, when his phrasing became a bit more "classic", you'll really be surprised at the open flow of this set – as it's a whole group effort, with really wonderful work from Bill Easley on alto and flute, Bill Pierce on soprano and tenor, and Slide Hampton on trombone! Rhythm is from James Baker on drums, and Sylvester Sample on electric bass – the latter of which adds a nice current of warmth – and titles include "Stretching", "Soulful Bill", "Flying Colors", and "1977 AD".  © 1996-2022, Dusty Groove, Inc.
(Part of the "Jazz Premium Seats – Rare Jazz – Live & Sessions" series!)