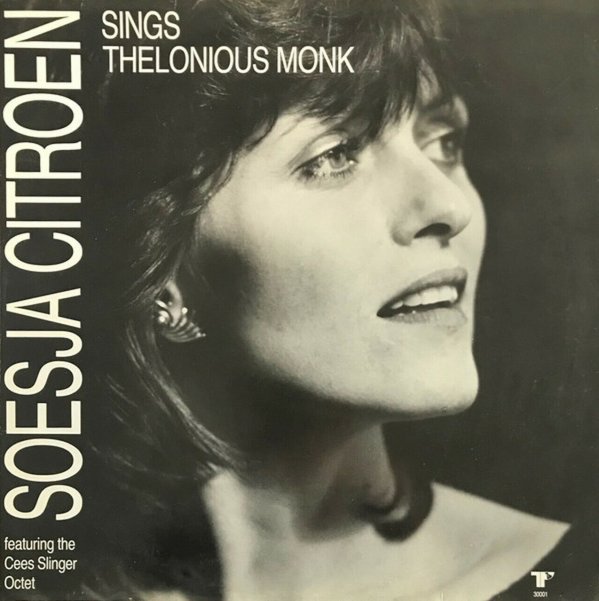 A really great vocal jazz take on the music of Thelonious Monk – not always an easy choice for a singer, given all the sharp angles and quick changes in the music! Yet Dutch singer Soesja Citroen does a really wonderful job here – adding her own lyrics to most of the tunes, which makes for an ever fresher interpretation of the songs than you might expect – like this missing chapter of the Monk songbook, with so many great lyrical renditions of his themes and ideas! Backing is by the group of pianist Cees Slinger – which also features great horn work from Dusko Goykovich on trumpet, Ferdinand Povel on alto, and Ruud Brink on tenor – plus a bit of valve trombone from Cees Small. A real overlooked gem – with titles that include versions of "Crepuscule With Nellie", "Let's Cool One", "In Walked Bud", "Well You Needn't", "Monk's Dream", and "Monk's Mood".  © 1996-2021, Dusty Groove, Inc.
(Part of the "Jazz Premium Seats – Rare Jazz – Live & Sessions" series!)

Chiko
Aketa's Disk/Ultra Vybe (Japan), 1979. New Copy
CD...$14.99
An unusual vocal jazz session from the Japanese scene of the 70s – a record that's a bit different than some of the more staid readings of standards at the time, as singer Chiko Honda has a really nice bite to her style – and works with a small, rough-edged combo too! We might say ... CD