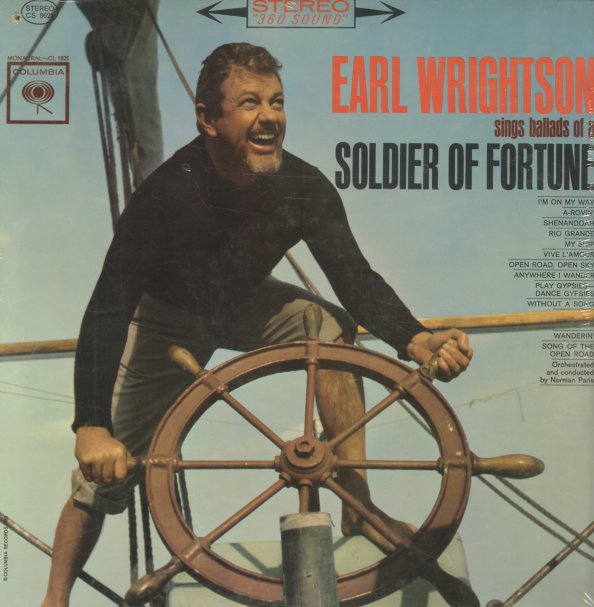 Blame It On The Bossa Nova
Columbia, 1963. Very Good
LP...$7.99
Easily the grooviest album that Eydie Gorme ever cut – a set that's well known for its classic title track, but which is filled with breezy bossa numbers throughout! Few other American singers ever got the light, lively spirit of bossa this right back in the 60s – and although Eydie ... LP, Vinyl record album