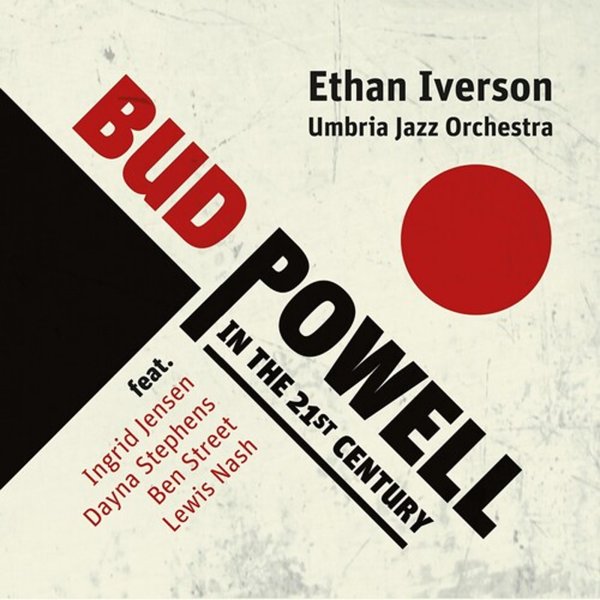 Bud Powell in the 21st Century, but with a very different vibe than the bop trio performances that made up most of his important recordings! Instead, the setting here is a large one – pianist Ethan Iverson working with the Umbria Jazz Orchestra to bring some of Powell's compositions into a more expansive setting, while also adding in some of his own music as well! Iverson's at the helm on piano, and conducts the ensemble on two tracks – and in addition to the larger horns from the orchestra, the set features core instrumental contributions from Ingrid Jensen on trumpet, Dayna Stephens on tenor, Ben Street on bass, and Lewis Nash on drums. Titles include the Powell classics "Celia", "Tempus Fugit", "Bouncing With Bud", "Wail", and "Dance Of The Infidels" – plus Iverson originals "Bud Powell In The 21st Century" and "Five Simple Spells", each of which have multiple parts.  © 1996-2022, Dusty Groove, Inc.

Echoes Of The Masters
Sunnyside, 2022. New Copy
CD...$9.99 16.99
Beautifully bold work from drummer Taru Alexander – a musician who was maybe getting some initial attention as the son of saxophonist Roland Alexander, but a player who really comes into his own with this fantastic record! The mighty Antoine Roney is in the group, sounding stronger than we've ... CD

Surpresa
Sunnyside, 2021. New Copy
CD...$9.99 16.99
A beautiful little record that's a bit hard to peg – one that features guitars and vocals from both Jesse Harris and Vinicius Cantuaria, in modes that move between jazz, Brazilian, and other styles – often with the kind of gentle warmth that we love from Cantuaria's own recordings, but ... CD