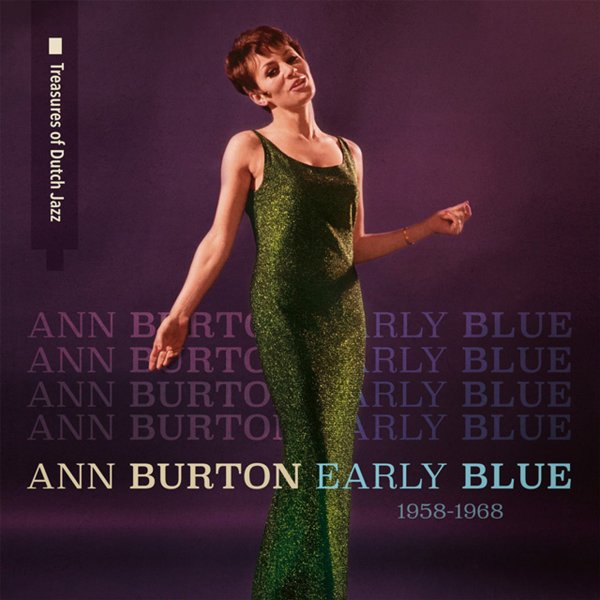 A wonderful collection of work from Dutch singer Ann Burton – all of it recorded before her breakthrough album, Blue Burton – featured in a set that includes her debut EP release from 1965, and a decade's worth of music from Ann's own archives, which appear here for the first time ever! Burton's a hell of a singer – already a fantastic stylist at the start, with a jazz-based ability to inflect and make every song her own – maybe an extension of 50s modes of singers like June Christy or Chris Connor, but also very much her own spirit as well. The set features Burton with small combos, larger groups, and even a few "with strings" sessions – a selection of 24 tracks that provides a key look at these early years of her career. Titles include "Let's Get Away From It All", "Fly Me To The Moon", "Miss Otis Regrets", "Sing A Rainbow", "Exactly Like You", "You've Changed", "The Moon Looks Down & Laughs", "Mood Indigo", "They Didn't Believe Him", "You Can Have Him", and "Let's Try It".  © 1996-2021, Dusty Groove, Inc.