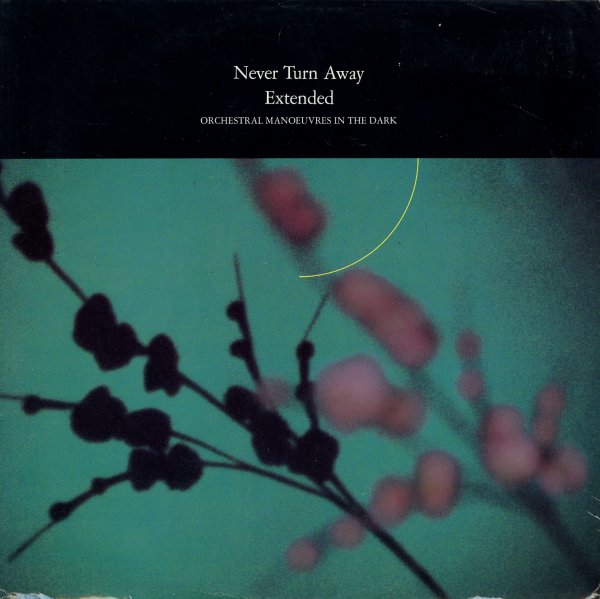 Never Turn Away (extended)/Wrappup/Waiting For The Man (live)