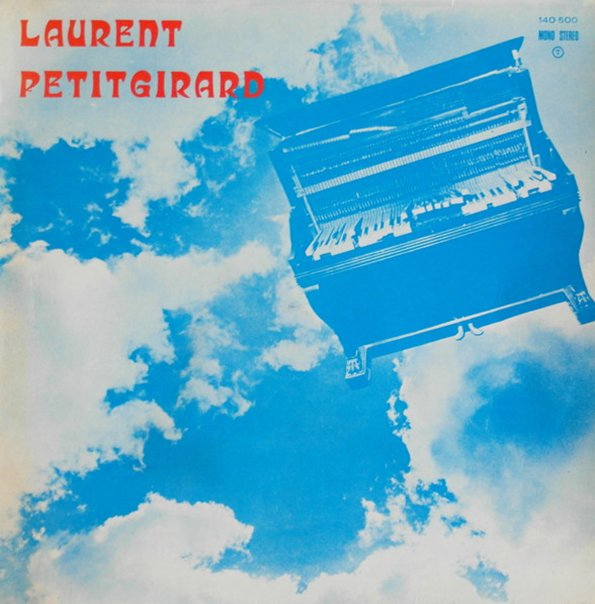 Pet Variations
Odin (Norway), 2018. New Copy 2LP Gatefold
LP...$24.99 29.99
Magnificent music from Atomic – a set that begins with a set of variations on the "Pet Sounds" theme from Brian Wilson – then takes off into some great directions inspired by the music of Steve Lacy, Jimmy Giuffre, Paul Bley, and Edgar Varese! Atomic are always fantastic ... LP, Vinyl record album