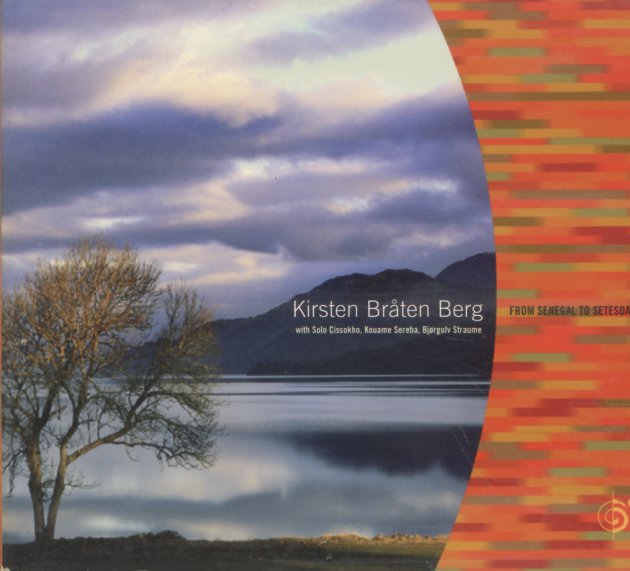 From Senegal To Setesdal

Thai Beat A Go Go Vol 3 – Groovy Sounds From The Land Of Smile!
Subliminal Sounds, 1960s. Used
CD...$11.99
Another sweet batch of tunes from funky, groovy Thailand – the 3rd volume in the wonderful series from Subliminal Sounds! Once again, the set focuses on a sunny variety of grooves from the 60s & 70s Bankok scene – featuring the Thai take on funk, female harmony groove, late ... CD

Guarana Superpower – Selected Works 2007 to 2009
Sublime Frequencies, Late 2000s. Used
CD...$8.99
Incredible contemporary Turkish psychedelia and hypnotic instrumental jams from Hayvanlar Alemi – a group that blends their region influences with a world of psychedelia and wordlessly anthemic possibilities for a sound all their own! Electric guitars drive of the group's sound – with ... CD

Film India
El (UK), 1950s. Used
CD...$19.99
Great work from the early days of Indian cinema – a set that features music from a host of key films of the 50s! Ravi Shankar's music dominates the first half of the collection – as it features themes composed for films that include Parash Pathar, Apur Sansar, Aparajito, Pather ... CD