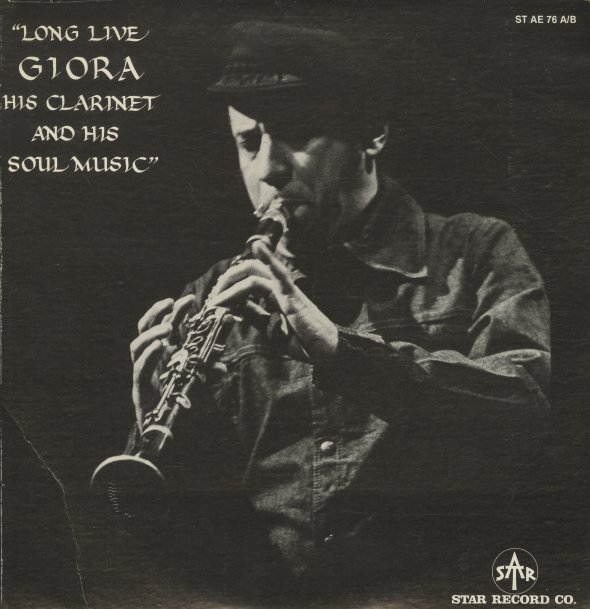 (Cover is lightly bent at the bottom left.)

Original Golden Hits Volume 2
Sun, Late 50s. Near Mint-
LP...$9.99
Great early work from Johnny Cash – titles that include "Luther's Boogie", "The Ways Of A Woman In Love", "You're The Nearest Thing To Heaven", "Guess Things Happen That Way", and "Thanks A Lot". LP, Vinyl record album