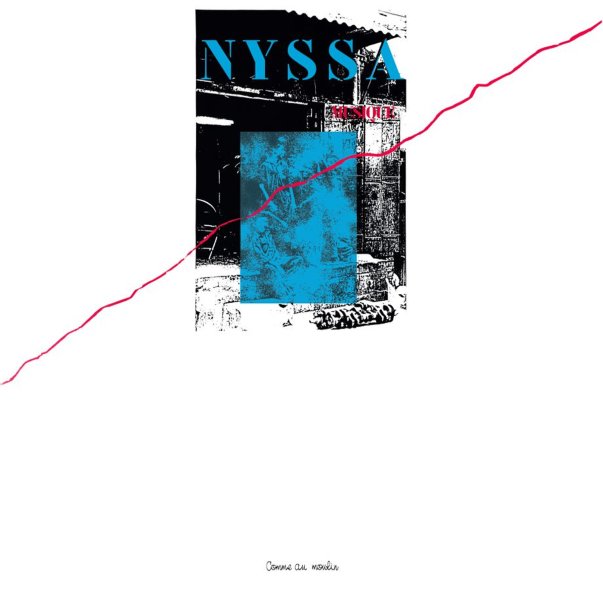 A really cool record from the French scene of the 80s – a set by a quintet, but one that feels much more like some of the more personal minimalist albums coming from Japan at the time! The instrumentation is quite varied – a mix of electric and acoustic elements that features vibes, percussion, tabla, bass, flutes, and lots of percussion, all mixed with slight keyboard touches – as things flow out with a mode that's sometimes rhythmic, sometimes much more spacious – all with a lot more warmth than you might expect from the cover! Titles include "Vol D'Ibis", "Sargasses", "Oued", "Comme Au Moulin", "Route De Sumatra", and "Rienne".  © 1996-2021, Dusty Groove, Inc.