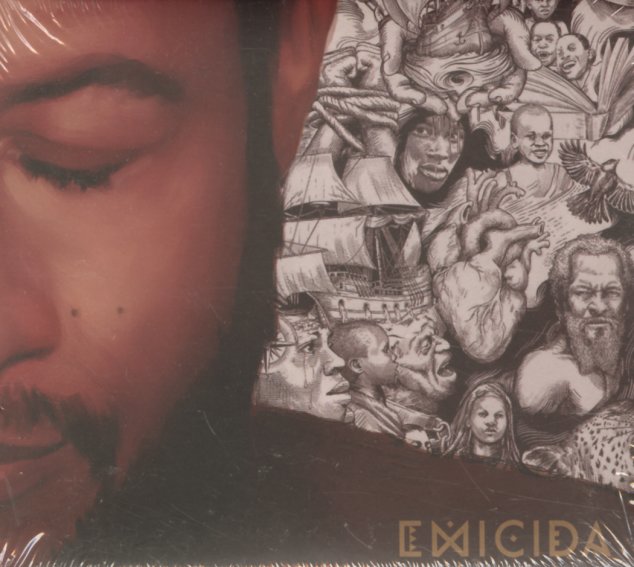 20 Super Sucessos
Sony (Brazil), 1960s/1970s. Used
CD...$9.99
The cover's not much to look at, but the set's one of the few collections we've ever seen of the famous bossa work by The Zimbo Trio – one of Brazil's best piano combos of the 60s! There's no real notes in the set listing dates for the material, and a number of the tracks here sound like re-r ... CD

Barquinho
Sony (Brazil), 1964. Used
CD...$24.99
A classic album by Maysa – one of Brazil's most evocative vocalists of the 60s, recorded here in a lovely session of bossa tunes that begins with her stunning reading of "O Barquinho"! There's a core jazz group backing Maysa up – and strings and larger orchestrations drift ... CD

Pitanga
Sony (Brazil), 2011. Used
CD...$11.99
One of the loveliest singers we've heard from the Brazilian scene in years – working here in a set of gentle tunes with a hell of a lot of charm! Mallu Magalhaes has this raspy little quality in her voice – almost a Brazilian version of Charlotte Gainsbourg, but with a slightly warmer ... CD