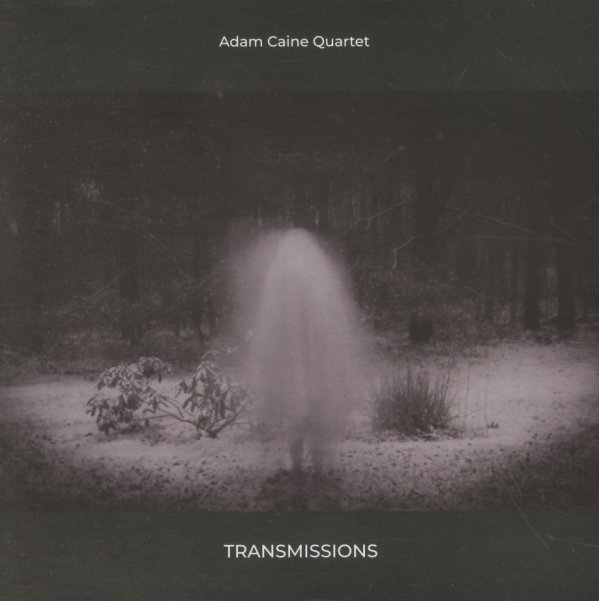 Vilnius Explosion
No Business (Lithuania), 2008. Used
CD...$11.99
There's something about the Eastern European scene that seems to pull out some of the darkest sounds you'll ever hear from avant players – and this recent Lithuanian performance by Mats Gustafsson is key proof of that fact! The album's got a sound that's often even more abstract than avant ... CD

Quem e Quem (Japanese pressing)
EMI (Japan), 1973. Used
CD...$24.99
A gem of a record – one we wouldn't part with for anything! Joao Donato's best known as one of the founding fathers of bossa nova – better known for his 60s work over the years, than he was for 70s electric work like this. Fortunately, international groove hounds picked up on the ... CD