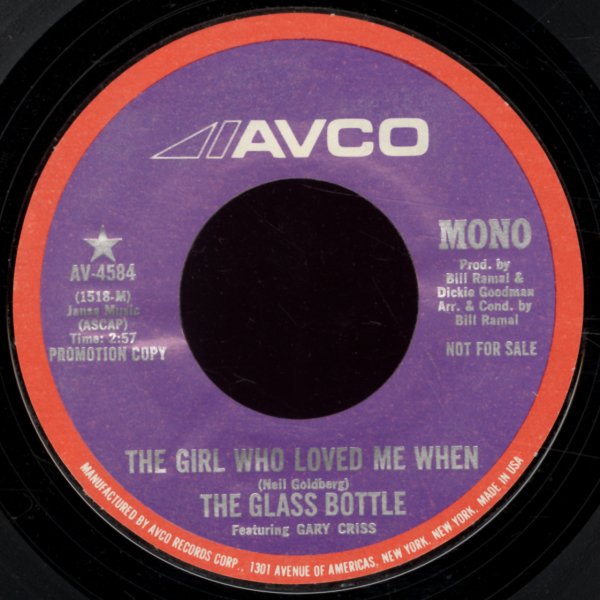 Girl Who Loved Me When (mono, stereo)

(Promo. Labels have light wear and a small sticker.)