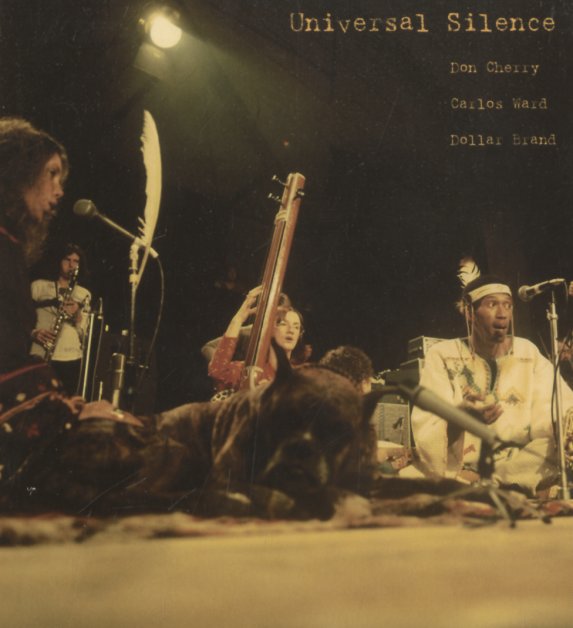 A beautiful live performance from the same trio that delivered the Third World Underground album for Trio Records in 1972 – a set done with a similar mix of earthy, global elements as that gem – delivered by Carlos Ward on alto and flute, Dollar Brand on piano and flute, and Don Cherry on flute, trumpet, and percussion! There's a style here that's almost an extension of the energy of the Art Ensemble Of Chicago – especially in the way the musicians mix up instruments – combined with some of the more globally-sensitive elements of Don Cherry's work in Sweden, which clearly brings out qualities in Brand and Ward that are different than their already-great work together on other albums. Titles include "African Session", "Air", "Berimbau", "Waya Wa Egoli", "Cherry", and "Bra Joe From Kilimanjaro".  © 1996-2022, Dusty Groove, Inc.