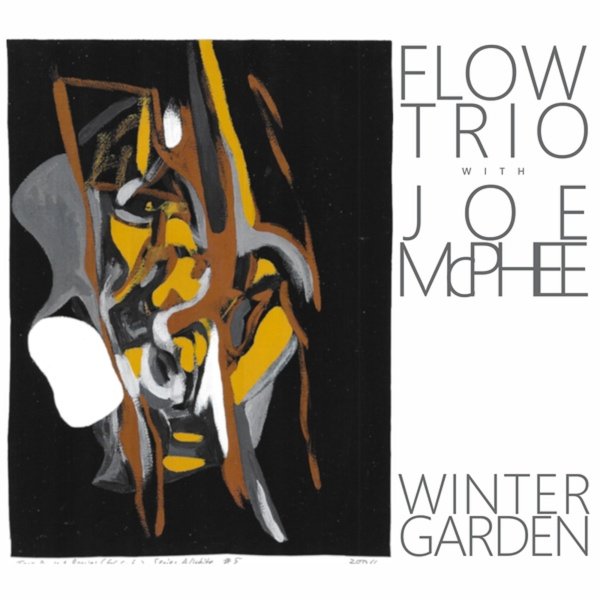 The legendary Joe McPhee makes a great appearance here – pushing the Flow Trio to a level of intensity that makes the album rival some of the mid 60s greats from the early years of the ESP label! The sound is wonderfully full and free – McPhee just blowing tenor, with a fantastic tone – alongside the tenor and soprano of Louie Belogenis, the bass of Joe Morris, and drums of Charles Downs – three players who definitely know and understand each others' energy, and work together seamlessly at level that just makes the contributions of McPhee more icing on the cake. The whole album is freely improvised, and with a nice sense of variety – on selections that include "Harbinger", "Recombinant", "Rabble Rouser", "Glistening", "Accretion", and "Winter Garden".  © 1996-2021, Dusty Groove, Inc.