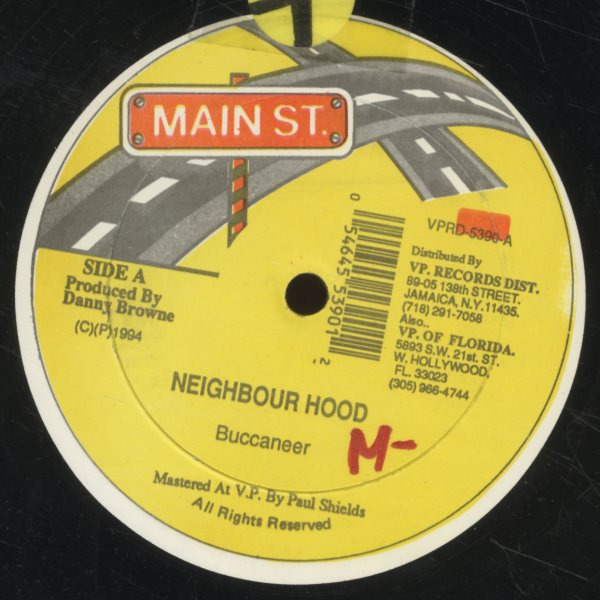 Neighbour Hood/Me Or The Gun

(In a VP sleeve. Labels have some marker.)