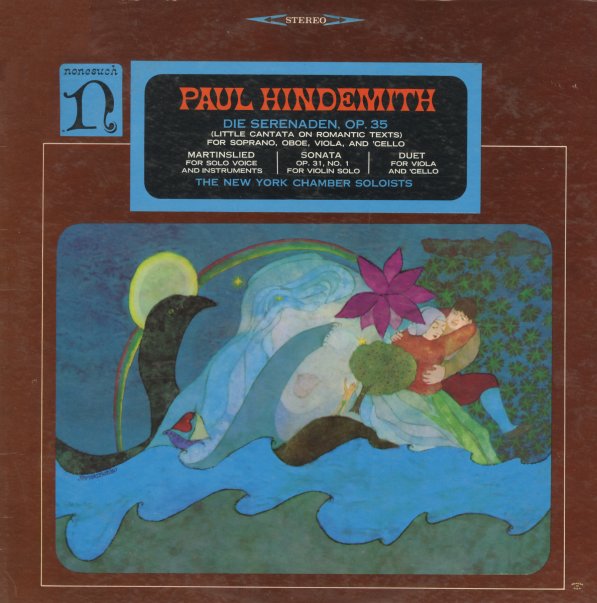 (Cover has a peeled patch and index label at the top left, some edge wear, and an ink stamp on back.)