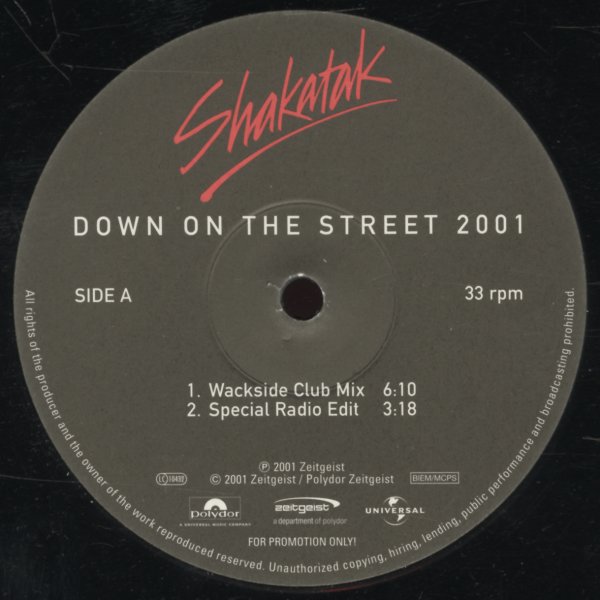 (In a stickered sleeve, with light sticker remnants.)