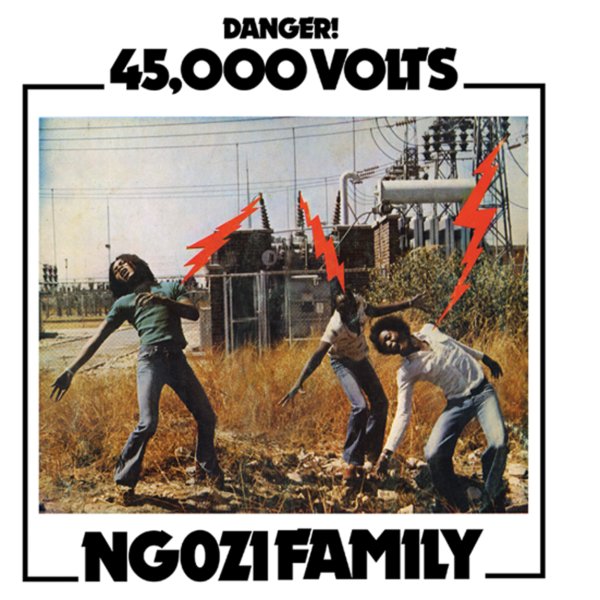 Heady work from the Ngozi Family – a Zambian rock band that was the first to be dubbed as "Zamrock" – a cool fusion of older African rhythms and 70s rockish modes – never too polished, but with a tightness that might have made Anglo groups up in London sit up and take notice! The guitars are razor-sharp here, and almost have a Thin Lizzy sort of compression – which sounds great next to the harder rhythms at the bottom, and the album's mix of English and Zambian lyrics. Titles include "Hold On", "Night Of Fear", "You Don't Love Me", "I Will Be With You", "Nizaka Panga Ngozi", and "Everything Is Over".  © 1996-2022, Dusty Groove, Inc.