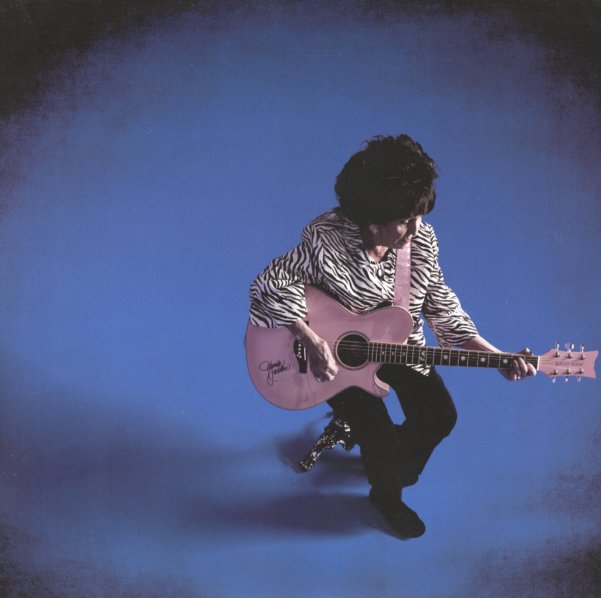 You Know I'm No Good/Shakin All Over