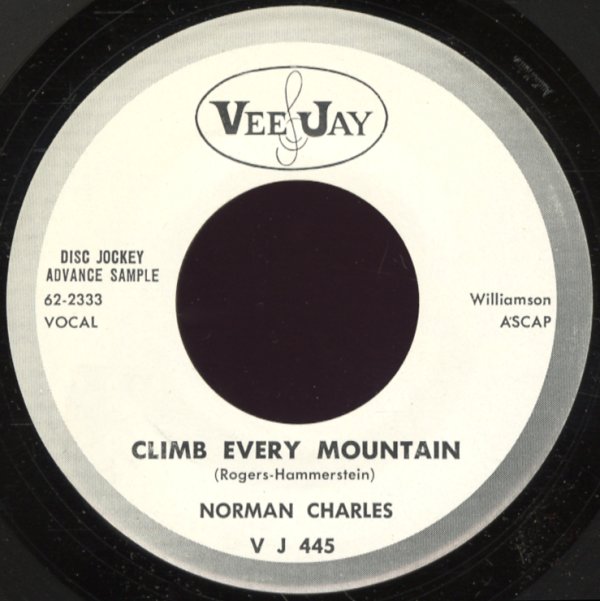 (White label promo with some pen on one side.)