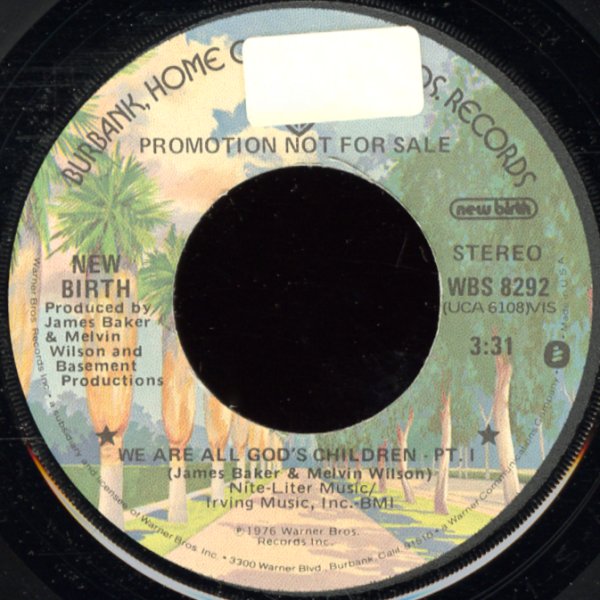 We Are All God's Children (part one, part two)