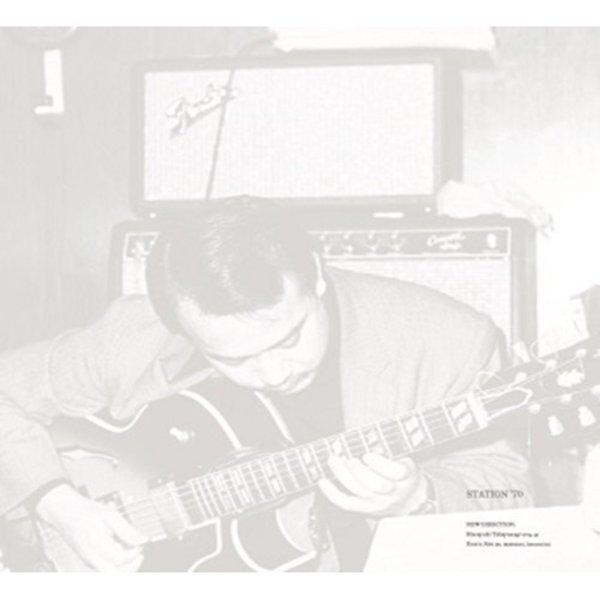 Really mindblowing work from Japanese guitarist Masayuki Takayanagi – a player we know from other records, but who may well be in one of his most creative settings here – a batch of live improvisations with the equally great reedman Karou Abe! Often, Takayanagi is playing with qualities that really echo some of the experiments of Derek Bailey in the early 70s – on both electric and acoustic guitars, but also with a much more spacious approach overall – which seems to bring out a very different spirit in Abe – who blows alto sax and harmonica, and also plays shakuhachi. The album would be right at home on a label like Incus – and titles include "Thursday/Gradually Projection" and "Jha/Gradually Projection".  © 1996-2022, Dusty Groove, Inc.