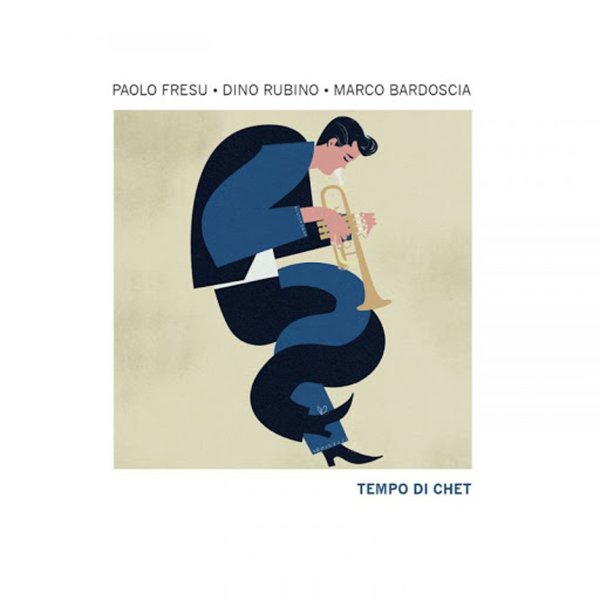 A really lovely tribute to the memory of the great Chet Baker – served up here by Italian trumpeter Paolo Fresu – who works in a loose, open setting that's a bit like some of the wonderful overseas records that Baker cut in his final decade! Backing is just piano rom Dino Rubino and bass from Marco Bardoscia – and there's plenty of space for Fresu to craft these beautifully shaped notes on both trumpet and flugelhorn – never too forced, and always with that amazingly easygoing style that Chet held onto, even in his final years. Stefano Bagnoli joins the group on drums on two Fresu originals – "Palfium" and "Jetrium" – and the set features a number of other originals, including "The Silence Of Your Heart", "Postcard From Home", "Fresing", "Chat With Chet", "Hotel Universo", "Hermosa Beach", and "Catalina".  © 1996-2021, Dusty Groove, Inc.