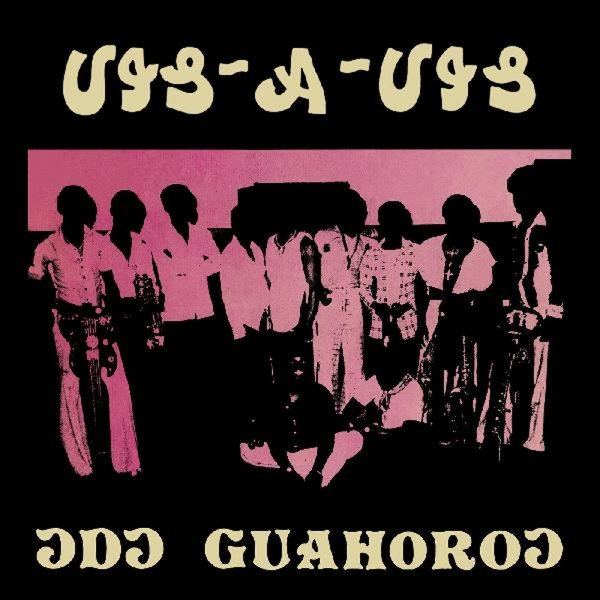 A record with a really wonderful groove – bubbling bass next to riffing guitar lines – a bit funky at times, but as a warm hybrid with more familiar highlife modes! The album's a key testament to the strengths of this 70s group from Ghana – filled with lively vocal interplay between leader Isaac Yeboah and the rest of the group, and graced throughout by the chromatic charms of guitarist Sammy Red Cropper – who may well be to the Ghanaian scene what Steve Cropper was to Booker T & The MGs and Memphis! Side one features the extended "Odo Gu Ahoroo" – and side two features shorter tracks "Odo Fever", "Ebeto Dabi", "Abofra Ketewa", and "Sunsum Me Gu Mu".  © 1996-2022, Dusty Groove, Inc.