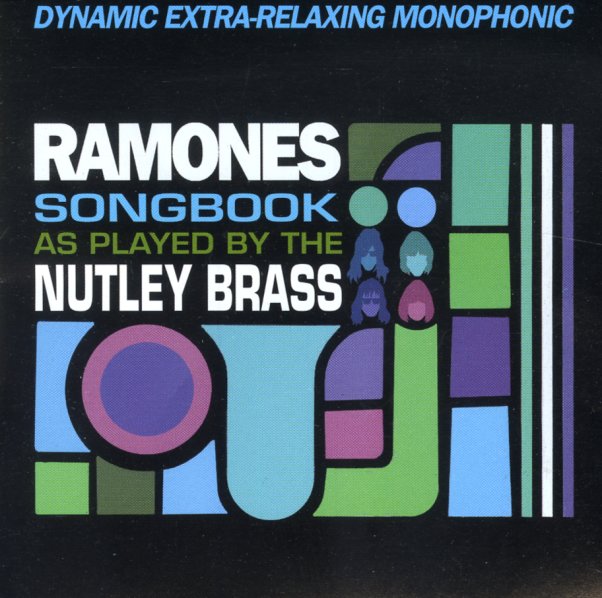 Imagine The Ramones turning up in your grandparents' record collection, and this album might be the result – as the whole thing is an unusual blend of famous tunes by the legendary group, and instrumental readings by lounge outfit The Nutley Brass! The group aren't exactly a brass combo – at least not in the Herb Albert way – as they use keyboards and guitars more than horns, which almost makes their instrumental readings of the tunes feel more like some hotel lobby combo taking on the music of Joey, Dee Dee, and the others – instead of some trumpet-heavy ensemble! There's lots of cool groovy organ lines, and other keyboards too – and titles include "Do You Remember Rock N Roll Radio", "Rockaway Beach", "Chinese Rock", "Beat On The Brat", "I Wanna Be Sedated", "Gimme Gimme Shock Treatment", and "Blitzkrieg Bop".  © 1996-2021, Dusty Groove, Inc.
("Lobotomized Lavender" colored vinyl!)