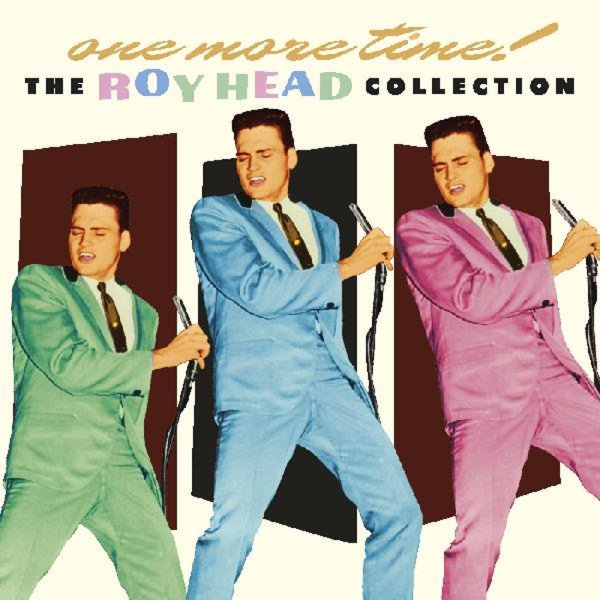 Roy's head looks a bit square on the cover, but he was one of the coolest cats on the Texas scene of the 60s – a rocker with a nicely raw sound, and a fair bit of influence from soul in his music! At some level, Head is a bit like contemporary Doug Sahm – another hard-burning Texas talent who was always able to come on strong, and pick up just the right sort of influences – although in Roy's case, those influences came more from soul than other styles – maybe no surprise, given that his music was issued on labels that include TNT, Scepter, and Duke/Peacock! This set brings together lots of early singles from Roy on CD1 – and CD2 features some even cooler work from the early 70s – the full titles from his Dunhill album, and other material that has him really belting out in a southern showband sort of mode. Titles include "Get Back", "Walking All Day", "One More Time", "How Do You Think I Can Live With Somebody", "Don't Want To Make It Too Funky", "Trying To Reach My Goal", "Same People", "Slip Away", "Bring It To Jerome", "Get Out Of My Life Woman", "Boogie Down Sunset", "Just A Little Bit", "Convicted", "Woe Woe", "Linda Lu", "Your Turn To Cry", "The Feeling's Gone", "Soul Train", and "I Can't Stand It".  © 1996-2021, Dusty Groove, Inc.