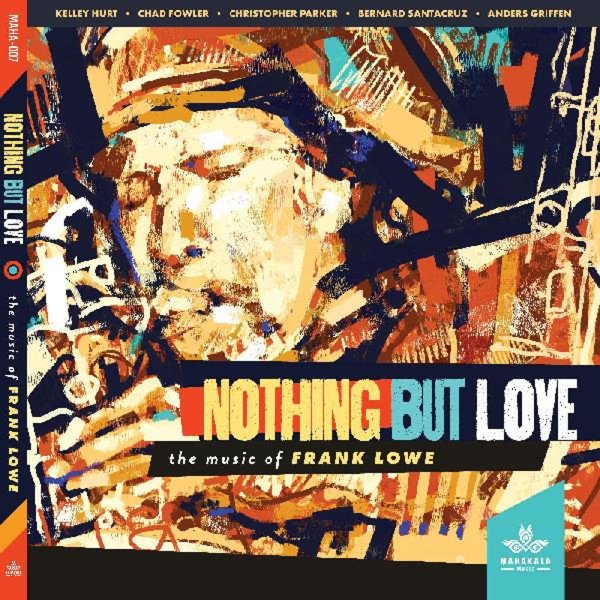 Nothing But Love – The Music Of Frank Lowe

A nice one-off group project paying tribute to tenor sax great Frank Lowe – made up of players who recorded or otherwise worked with Lowe before he passed away in the early 00s – and true to the spirit of Lowe's beloved records for ESP and Black Saint in the 70s! Chad Fowler is on sax and does a great job of pulling off both the rawer and more tender sides of Lowe's style, and the group includes Christopher Parker on piano, Bernard Santacruz on bass, Anders Griffen on both drums and trumpet, and some vocals by Kelley Hurt. Includes versions of "Addiction Ain't Fiction" and "In Trane's Name" – killer tracks early in this set that also close it out in alternate versions – the former in longer form with the addition of Bobby Lavell on sax, the latter shorter and tighter the first one – plus "Decision In Paradise", "Fuchsia Norval", "The Flam", "Inappropriate Choices" and the title track.  © 1996-2021, Dusty Groove, Inc.