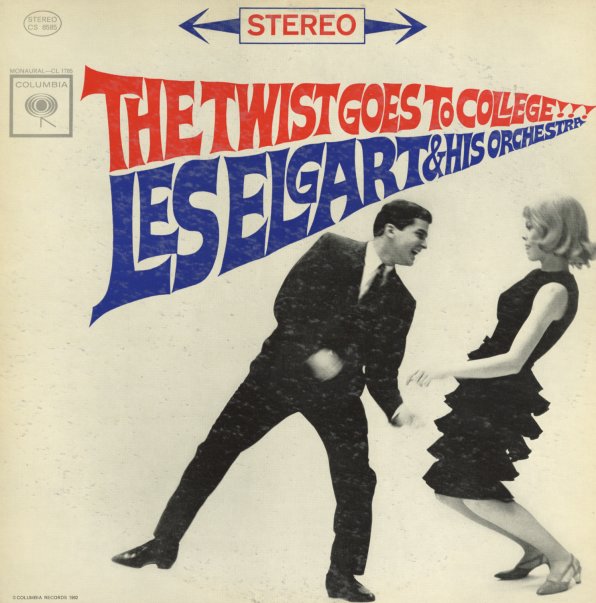 (Mono 6 Eye demonstration pressing with deep groove. Cover has a sticker at the top left corner and a Demonstration stamp.)

Clair
Columbia, 1972. Near Mint-
LP...$1.99
A really wonderful album from Percy Faith – part of a handful of sweet 70s sides that really had him sounding a lot more groovy than before! The album almost has a 70s soundtrack vibe at times – with a mix of electric elements amidst the fuller orchestrations – all in a nicely ... LP, Vinyl record album

Music – It's Happening Now!
Capitol, Late 60s. Very Good
LP...$9.99
McCallum's third album for Capitol – and like the first, a genius batch of instrumental tunes that's graced with the talents of HB Barnum and David Axelrod! As beathead revivalists have shown, the album would be nothing without that pair, especially Axelrod – and McCallum's really just ... LP, Vinyl record album