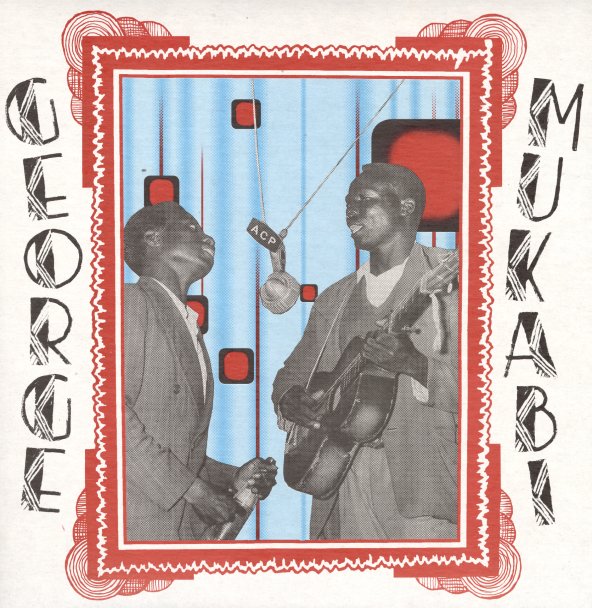 George Muakbi's definitely got some happiness in his guitar here – a bright, lively style that dances along with the spare rhythms of the tunes – in a groove that's beautifully offset by the vocals of George and his partner! The music is relatively spare, but ushered in a new stylistic generation in Mukabi's native Kenya – and after all these years, there's a timeless quality to these tunes that really holds up. The main focus is often on George's deft work on acoustic guitar – notes that spin out strongly, and cascade in a mix of melody and rhythm – sometimes with just a slight bit of percussion in the background, and vocals traded back and forth in a nicely sing-song way. Titles include "Festo Amahaya", "Sengula Nakupenda", "Tom Itabale", "Jared Onyango", "Fuhara Wenye Gita", and "Bibi Mzuri Nyumbani".  © 1996-2021, Dusty Groove, Inc.