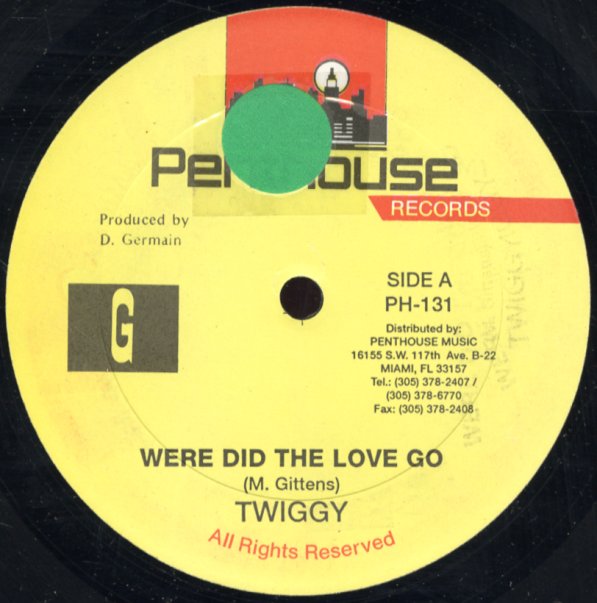 Where Did The Love Go (voc, remix)

(In a Penthouse sleeve with taped seams. Labels have a promo stamp, a bit of marker, and small stickers.)