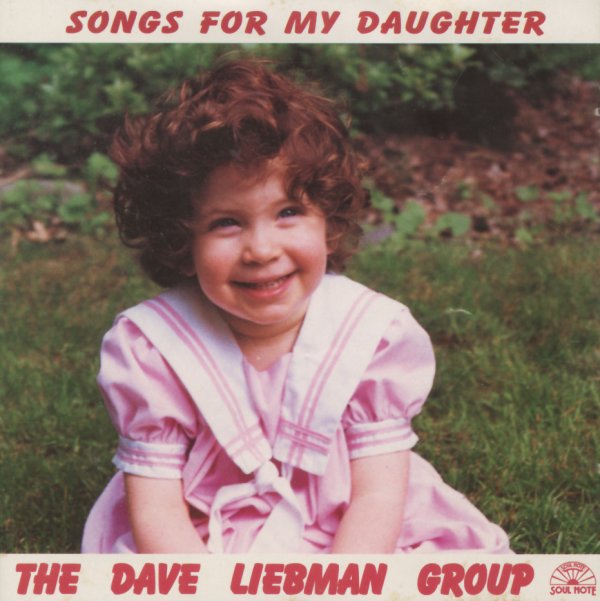 Songs For My Daughter

Live At The Theatre Boulogne Billancourt Paris Vol 1
Soul Note (Italy), 1989. Used
CD...$12.99
A live concert performance with a great Mingus-inspired group that includes David Murray and Clifford Jordan on tenors, John Handy on alto, Randy Brecker and Jon Faddis on trumpets, Jimmy Knepper on trombone, and Jaki Byard on piano! Tracks are quite long – and very much in the Mingus ... CD