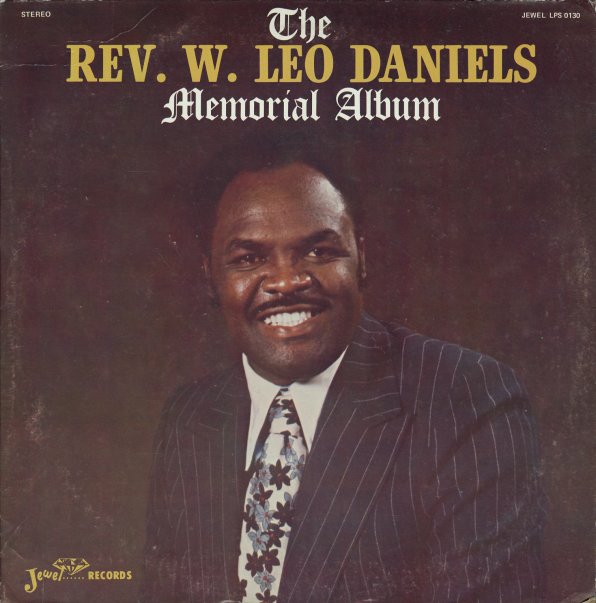 (Cover has some aging and a large center split in the bottom seam. Vinyl plays with a short click on "Precious Lord".)