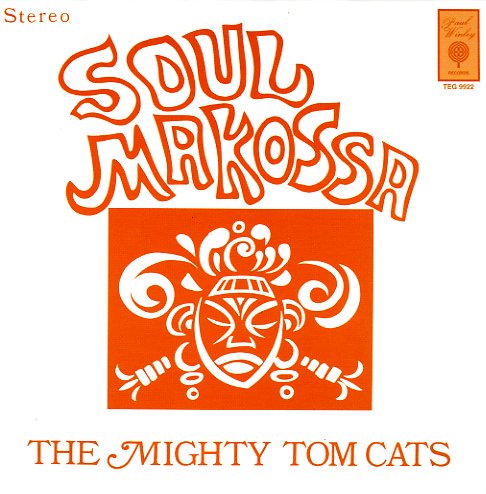 A great lost bit of funk – and a pretty mysterious record, too! The record came out hot on the heels of Manu Dibango's big original version of "Soul Makossa" – and while it's got a groove that definitely leans towards Afro Funk, it's also got plenty of Caribbean touches too – a wicked blend of funk and island styles that's almost like The Beginning Of The End at some of the best moments – but with a touch of New York underground as well! We've never been entirely sure if the group wasn't just a Winley Records studio project – maybe The Rimshots under another name – but whatever the case, the record's a damn funky classic – filled with lots of original-sounding grooves that make the whole thing well worth tracking down. Titles include a version of "Soul Makossa", with a groove that's harder than the original – plus "Skin N Soul", "Good Groove", "Mozambique" and the extended "Bahamas Melody".  © 1996-2021, Dusty Groove, Inc.