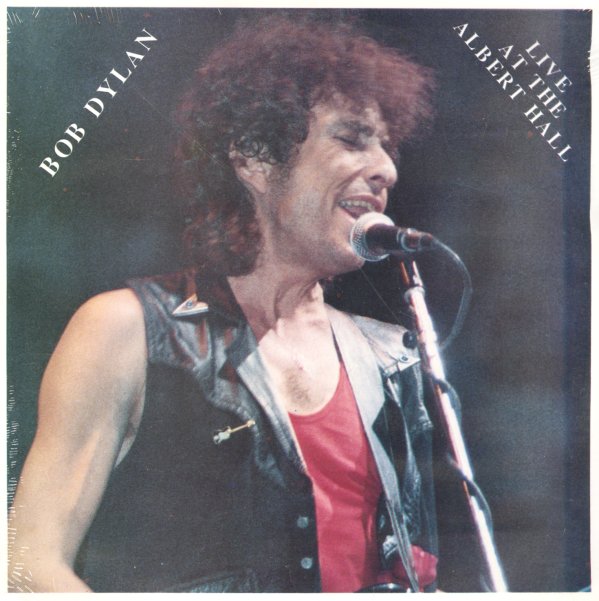 In Concert
Brother, 1973. Near Mint- 2LP Gatefold
LP...$29.99
A hipper concert than you might expect – recorded in 1973, and originally issued as a double LP. The band by this point includes Blondie Chaplin and the enigmatic Ricky Fataar – and in some way, the songs have a sincerity that's lacking from a lot of the studio albums at the same time. ... LP, Vinyl record album