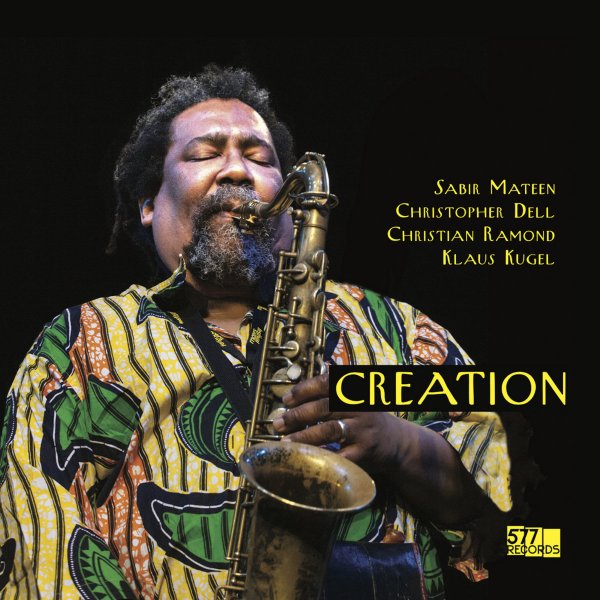 Triple Tube
Not Two (Poland), 2020. New Copy
CD...$14.99
A trio of improvised performances by a very hip trio – Dave Rempis on alto, Elisabeth Harnik on piano, and Michael Zerang on drums – all musicians who are working here together at a club in Austria, where the set was recorded! Rempis is, as always, a master of magical moments on his ... CD

Signs
577, 2020. New Copy
CD...$13.99
An all-electronic set from Gerald Cleaver, but one that's got the same sort of rhythmic pulse as his better-known work on the drums – a record that, in fact, almost feels as if Cleaver is triggering various electronic elements with live work on the drums – or, more likely, using live ... CD

All Soul's Dexter Gordon Vol 2
Dexterity/Ultra Vybe (Japan), 1972. New Copy
CD...$16.99 (CD)
A gem of a live set from Dexter Gordon – one that features a nice change from some of his more familiar records of the time! The set features Gordon recording away from Cafe Montmartre, with an excellent Dutch rhythm trio – the fantastic Rob Agerbeek on piano, plus Henk Haverhoek on ... CD