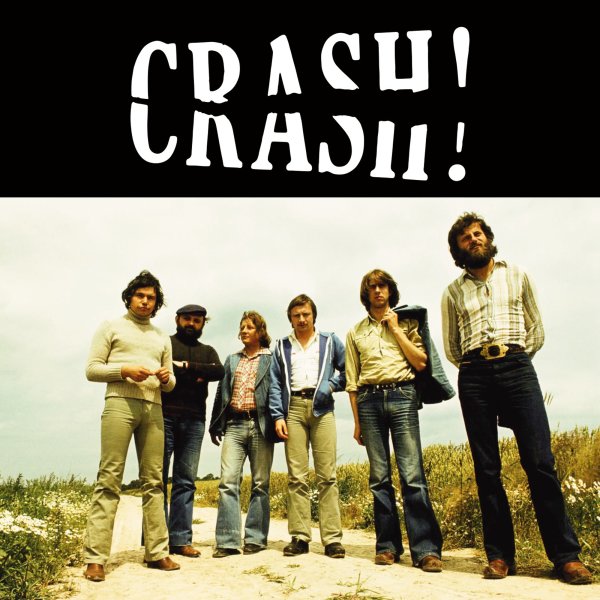 An overlooked Polish fusion combo from the 70s – one who recorded around the same time as Laboratorium and Extra Ball, but never got as much recognition on our side of the iron curtain! This album definitely lives up to the group's name – as the sound comes crashing in with a great blend of keyboards, trumpet, and saxes – nicely sharp and rhythmic, but never overdone – so that the group is able to find an organic flow, and avoid any cliches of the more rockish fusion world. Players include Zbigniew Cwojda on trumpet, Juliusz Mazur on piano and keyboards, Wladyslaw Kwasnicki on alto and soprano, and Stanislaw Zybowski on guitar – and titles include "Nite Sprite", "Akelei", "Trzy Po Cztery", "Baraka Sasa", and "Kakadu".  © 1996-2021, Dusty Groove, Inc.