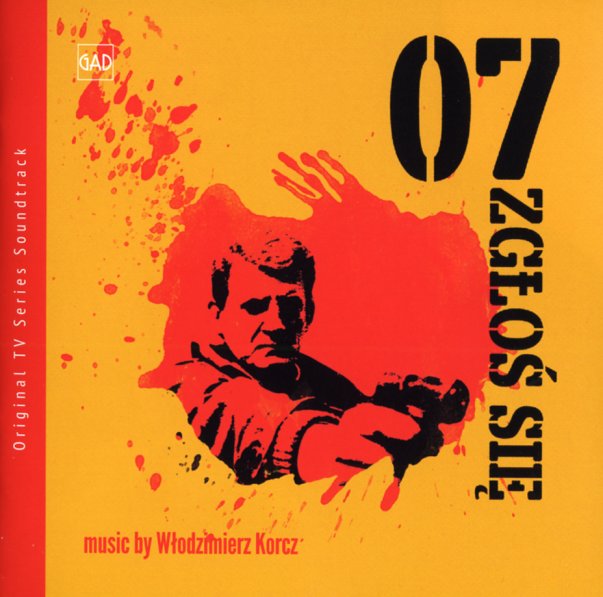 Totally groovy sounds from a top-level Polish cop show in the 70s – one that certainly didn't make it to our screens back in the day, but which definitely had a soundtrack to match some of the best American programs of the time! In fact, the style here is maybe more late 60s/early 70s than the actual dates might imply – with lots of elements that you'd hear in work from Lalo Schifrin, Quincy Jones, and some of their contemporaries – including lots of surprisingly strong jazz elements, mixed in with the fuller orchestrations, funky rhythms, and more electric moments! There's a bit of wordless vocalization at times – but most cuts here are instrumental, and plenty darn great throughout – a real discovery to our American ears – even though the show was one of the biggest Polish TV programs at the time. The CD features a whopping 38 tracks in all, with hefty notes in both Polish and English – and the whole thing may well be one of the grooviest Gad Records projects to date!  © 1996-2022, Dusty Groove, Inc.