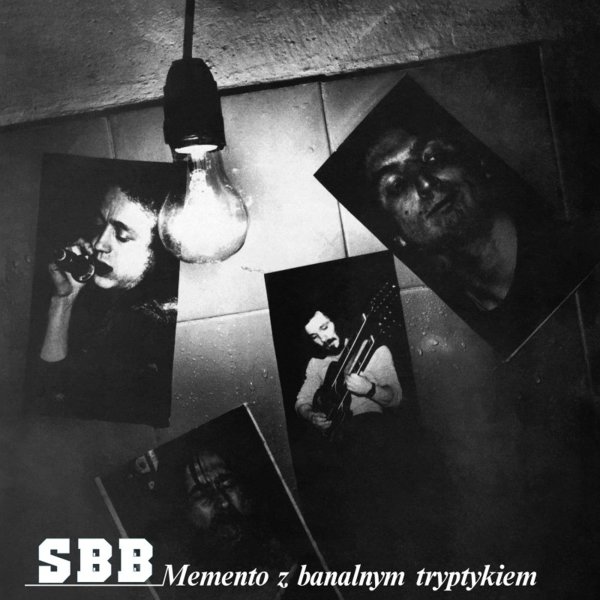 The final album from SBB – a bit different than their trio efforts of the 70s, but equally wonderful all the way through! There's a slightly more spacious vibe going on here – symphonic prog, but without the symphony – just an expanded quartet lineup that uses their extra guitar to really great effect, making the record explode with a new sense of color that the group didn't have on previous efforts. As usual, there's' one side-long cut – the title track – and that one really opens up in a rich array of keyboard lines, really showing the group at their height. Titles include "Strategia Pulsu","Moja Ziemio Wysniona", "Trojkat Radoscie", and "Memento Z Banalym Trtyptykiem". CD features bonus tracks – a live improvisation on "Memento", a live version of "Wish", and the original demo of the title track.  © 1996-2021, Dusty Groove, Inc.