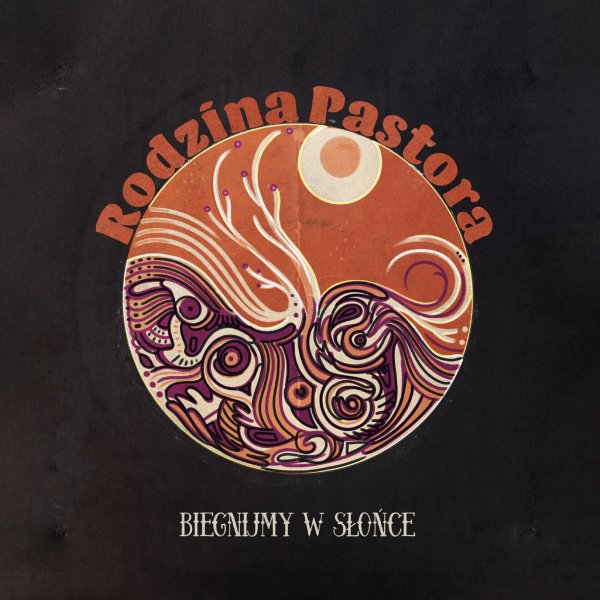 A really cool Polish group from the early 70s – one who only issued a 7" EP at the time, but who finally get their full due here, in a set that brings together other material recorded for Polish radio! The approach is great – a bit in the folk funk mode, with a female singer in the lead, next to well-placed basslines, and nice use of flute next to guitar and keyboards – all pretty light, so that the rhythms and the vocals take the core, often with jazzy inflections that are mighty nice! The tracks features vocals from Maria Fiegel on the first half, and Zofia Borca on the second – and the package features 14 titles in all, with tracks that include "A Gdy Leci Glaz", "Troche Wiosny Troche Lata", "To Tak Jak Sen", "Zawse Humor Mam", "Ogon Pawie", "Musisz W Drodze Byc", and a really great cover of "Whole Lotta Love".  © 1996-2021, Dusty Groove, Inc.