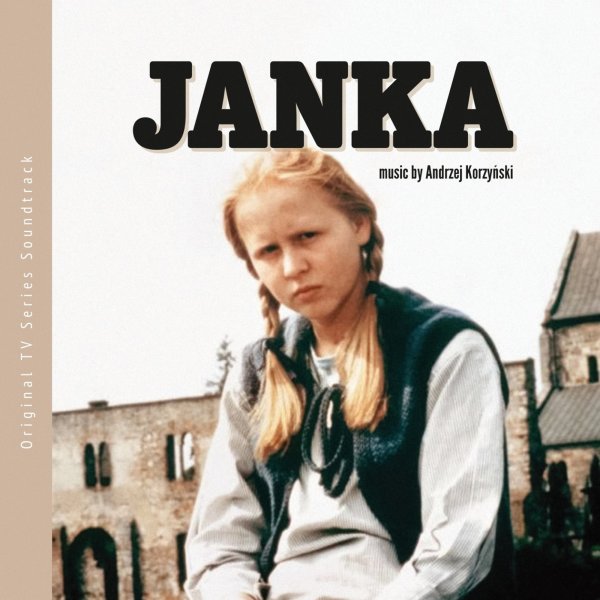 Some of the warmest work we've ever heard from Polish film composer Andrzej Korzynski – definitely different than his quirkier sounds from early in the decade, and done for a TV show that was set in the Polish countryside in the 30s! There's bits of electronic elements mixed in with fuller strings and woodwinds – and Korzynski demonstrates a great sense of feeling throughout – a bit like some of the French soundtrack composers of the time, and their ability to create really moving, evocative passages in sound – but without some of the more cloying Hollywood styles. A few pieces here appeared in other series as well – and the set features 20 tracks that include "Tajemnice", "Wioska", "Jaskinia", "Zabawy Dzieci", "Mustang", "Cmentarz", and "Duchy".  © 1996-2021, Dusty Groove, Inc.