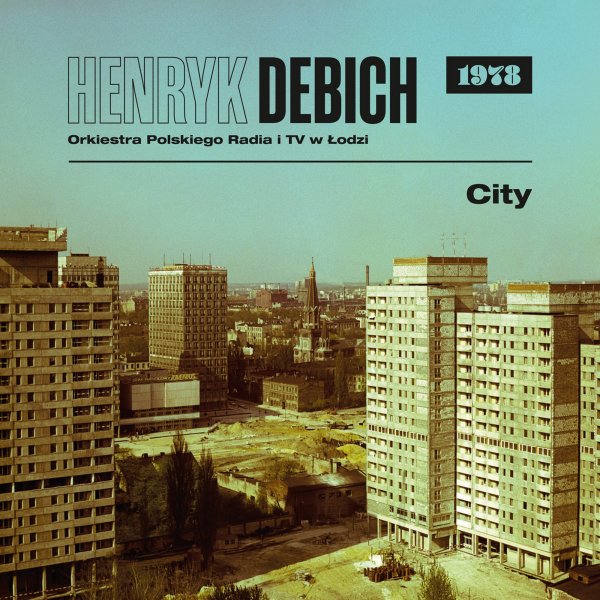 A really cool collection of work from Polish sound library talent Henryk Debich – all 70s material that was designed to evoke the feel of the modern city – including many tracks that were issued in a special cassette series for daily commuters! The material was recorded at the Polish Radio studios, and mixes groovy 70s elements with fuller orchestrations – some disco rhythms at points, mellower soundtrack touches at others – keyboards often stepping out strongly from the fuller arrangements in a way that's a bit like Italian or UK sound library material at the same time! Titles include "UFO", "Obsydian", "Marmyszka", "City", "Choral I Final", and "Perforowany Parmezan". CD features four bonus tracks too!  © 1996-2022, Dusty Groove, Inc.