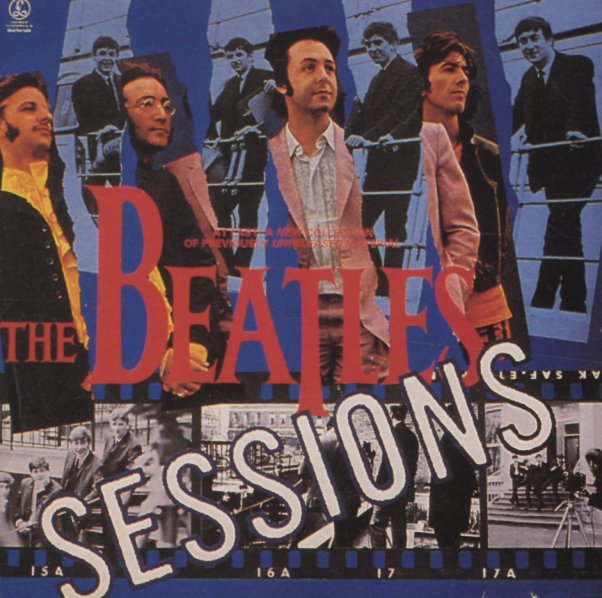 Not Guilty
Condor, Mid/Late 60s. Used
CD...$18.99
Another great set of studio outtakes and alternate versions of tracks that include "Norwegian Wood", "Hello, Goodbye", "A Day In The Life", "Lady Madonna", three takes including an instrumental version of "Paperback Writer", "Penny Lane", ... CD