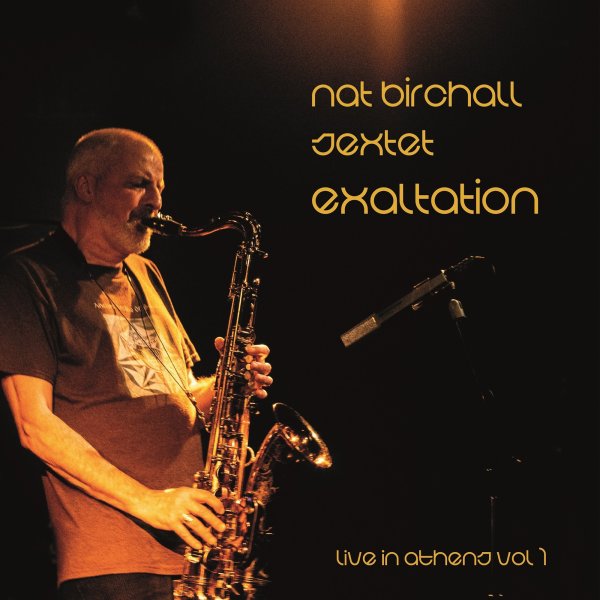 Bass On Top (180 gram pressing)
Blue Note, Late 50s. New Copy (reissue)
LP...$28.99 34.99 (CD)
One of the most obscure of the Paul Chambers albums on Blue Note – and one of the most interesting as well! Although best known for his solid rhythm work on late 50s hardbop recordings, Chambers breaks out here with a more introspective, more exploratory style on the bass – using the ... LP, Vinyl record album