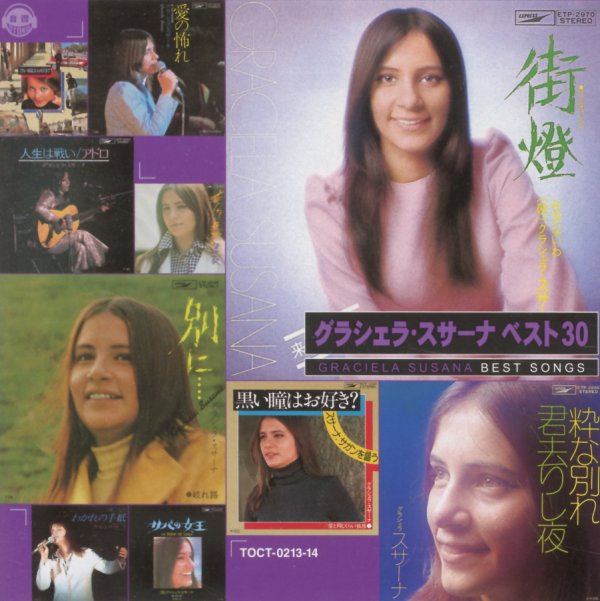 Teacher Don't Teach Me Nonsense
Barclay (France), 1986. Used
CD...$8.99
An overlooked gem from the 80s years of Fela Kuti – and a set that has the Afro Funk genius working with strong studio help from Wally Badarou! The vibe's still as fierce and frenetic as Fela's classic material – each track takes up a full side of the record, with lots of hard rhythms, ... CD