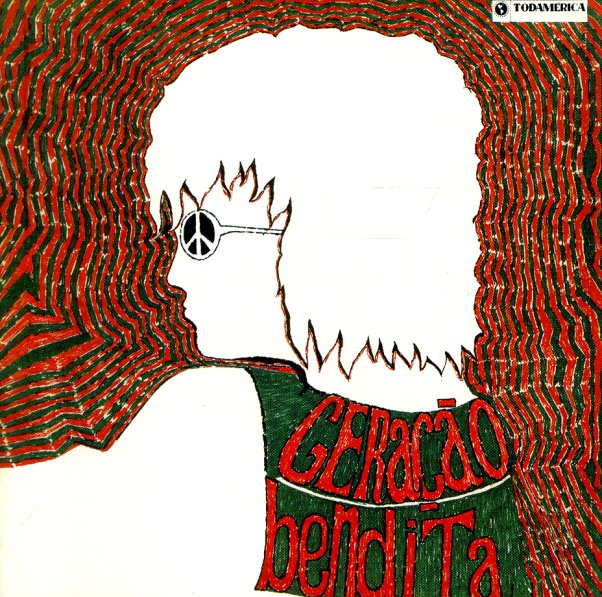 A really great bit of Brazilian rock – with a feel that's hard and heavy, but also has nice traces of pop, and which reminds us a lot of work by Peruvian group We All Together! The production is simple, but ambitious – with the vocals all flanged out in a way that sounds perfect next to the compressed guitars on the set – almost like the ones you'd hear on a great album by Love from the late 60s. Titles include "15 Years Old", "On My Mind", "Tema De Amor", "Quiabos", "Mother Nature", and "Maria Imaculada".  © 1996-2021, Dusty Groove, Inc.
(Recent reissue.)

Wild & Crazy Guy
Warner, 1978. Very Good+ Gatefold
LP...$6.99
Steve Martin at the height of his powers – when he was hitting on all burners with his TV specials, nightclub appearances, and radio airplay. The album's big selling point was the single "King Tut" – Martin's ridiculous tribute to the late great pharaoh, whose treasures were ... LP, Vinyl record album