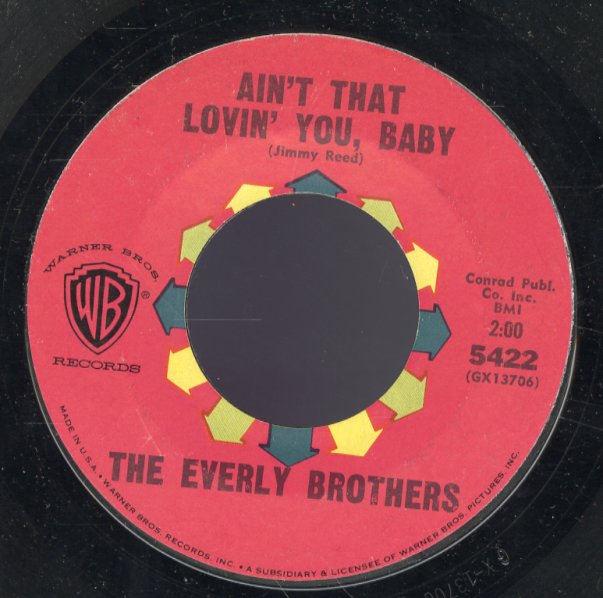 Hello Amy/Ain't That Lovin You Baby