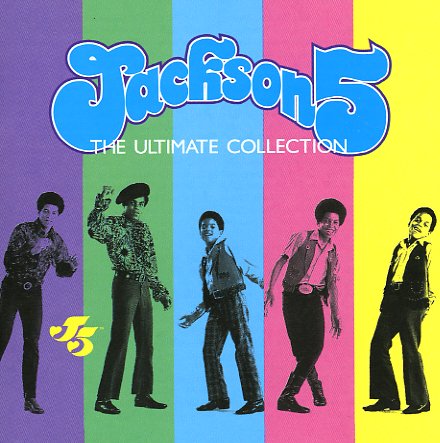 A great collection of vintage Jackson 5 material from the Motown years – and one that also features solo work from Michael and Jermaine too! The tracks here capture the young group at their early best – full of fire, energy, and the kind of dynamic that made The Jacksons so different than some of the soul groups in the decade before – completely on fire on classics that include "I Want You Back", "ABC", "I'll Be There", "Never Can Say Goodbye", "It's Your Thing", "The Love You Save", "Mama's Pearl", "I Am Love", "The Life Of The Party", "Dancing Machine", "Lookin Through The Window", "Who's Loving You", "Maybe Tomorrow", and "Get It Together". Also features the Michael Jackson tracks "Just A Little Bit Of You", "Rockin Robbin", "Got To Be There", and "I Wanna Be Where You Are" – and Jermain Jackson singing "Daddy's Home" – plus the remix "It's Your Thing (J5 In 95 ext rmx)".  © 1996-2022, Dusty Groove, Inc.