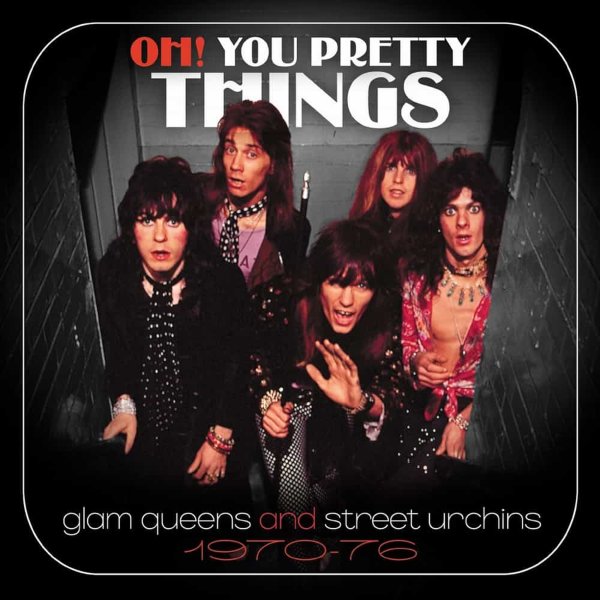 Winchester Cathedral (plus Finchley Cathedral & bonus tracks)
Fontana/RPM (UK), Mid 60s. New Copy
CD...$12.99
The near-complete works of the legendary New Vaudeville Band – a campy 60s combo with a real old-timey feel! The approach of the group is a bit like the 20s fantasy carried on by Harper's Bizarre over at Warner Brothers in the late 60s – but unlike Harper's, the New Vaudeville Band had ... CD